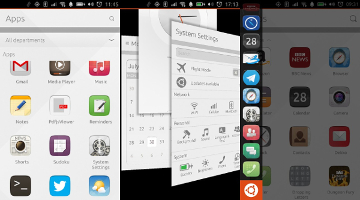 An interview about Ubuntu Touch with Mike Sheldon from the UBPorts Telegram group chat. Mike was part of the System Apps team at Canonical for over three years. His blog is here.